I come back to this recipe summer after summer when the eggplant, tomatoes and basil are in season.  This year we actually grew all three in our backyard garden.  A “tian” is a French term meaning vegetables that are baked au gratin.  This recipe is adapted from a Weight Watchers Cookbook called Simply Delicious (2002 Weight Watchers International, Inc).  I’ve altered it because, like Hugh Grant says in the movie Two Weeks Notice in regards to Sandra Bullock’s fat-free muffin basket, “They’re good, they just need...more fat.”

A pound or so of tomatoes

Preheat the oven to 450º (I know, it’s summer...but it’s worth heating up the kitchen a bit, I promise.  I suppose you could do this whole thing on the grill, too).  Slice the eggplant into 1/2 inch thick rounds, lay on paper towels and lightly salt.  Let sit for a few minutes (this takes out some of the bitterness).  Brush some olive oil on two baking sheets, and bake until softened, 15 minutes.

Meanwhile, heat 2 tbsp olive oil in a skillet and thinly slice the onions.  Saute them over medium heat with the sugar until they are soft and browned, about 25 minutes, then add the garlic and capers.  Cook for 2 more minutes and remove from heat.

In the bottom of a baking dish, lay the eggplant (overlapping is fine) and sprinkle with some pepper and half of the basil. Spread the onion mixture on top, then add the other half of the basil.  Slice the tomatoes and lay them on top of the onions.  Add a little more salt and pepper, the parmesan, and a fat drizzle of olive oil.  Lower the oven to 400º and bake about 30 minutes until your kitchen smells fancy and the parmesan has formed a brown crust.

We like to eat this over pasta as a main dish, but it is also delicious alongside a protein such as chicken or fish. Pour yourself a nice glass of wine and savor the last weeks of summer. 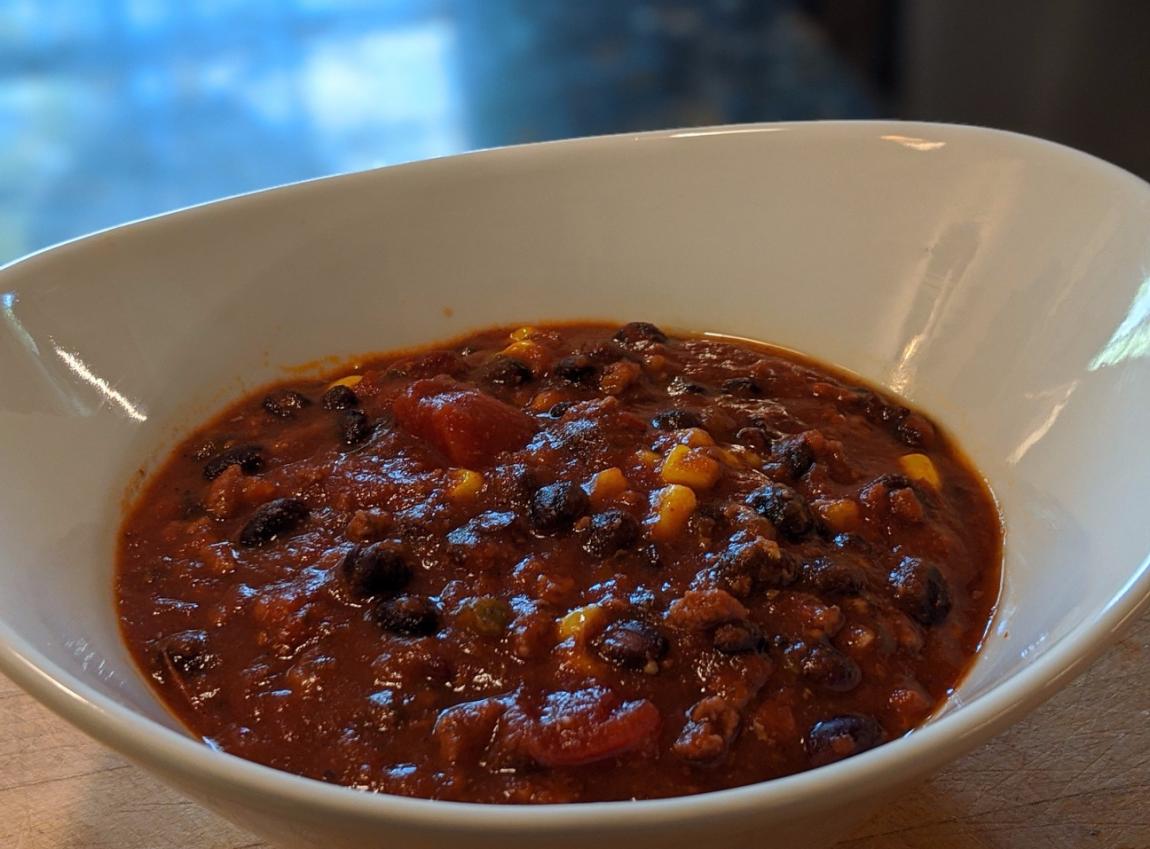